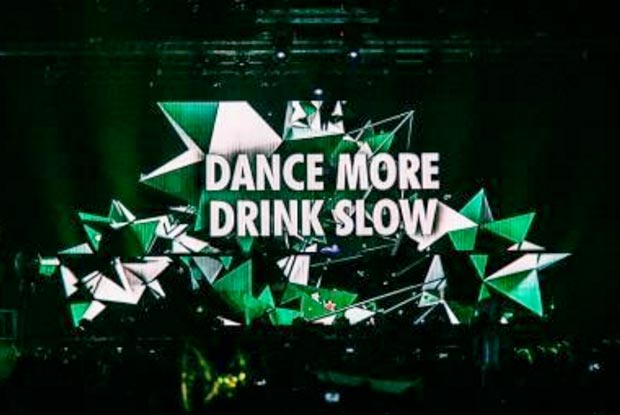 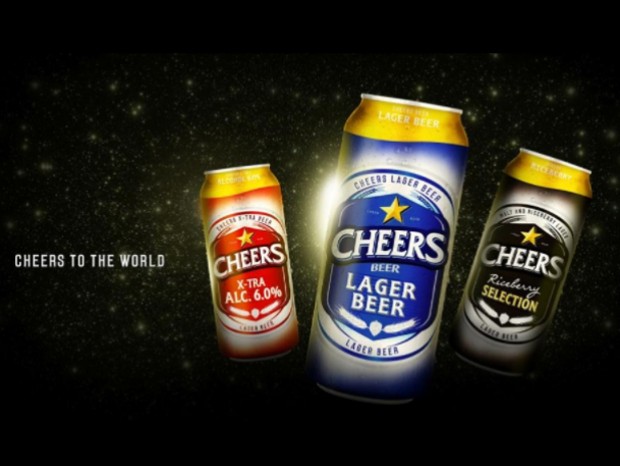 TAP Group, brewer and distributor of high quality beers such as Heineken® and Tiger 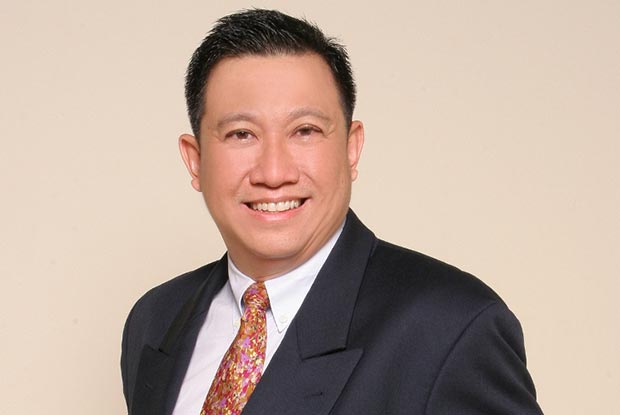 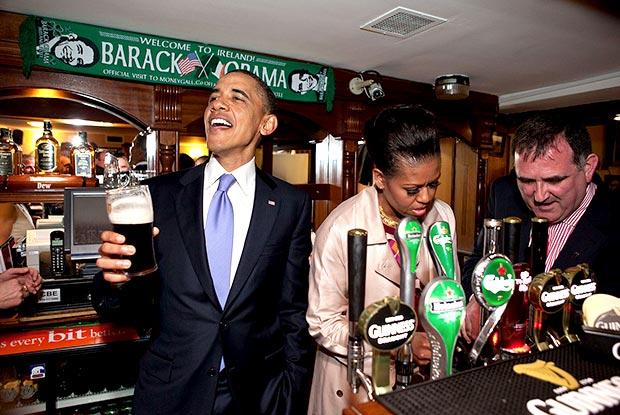 St. Patrick’s Day Is Coming And As Always The Guinness Is Expected To Flow

Bangkok, March 14, 2014 - St. Patrick’s Day, the celebration of the patron Saint of Ireland, always falls on March 17th, which this year is a Monday, though in reality the St. Patrick’s Day parties will likely start the week before. 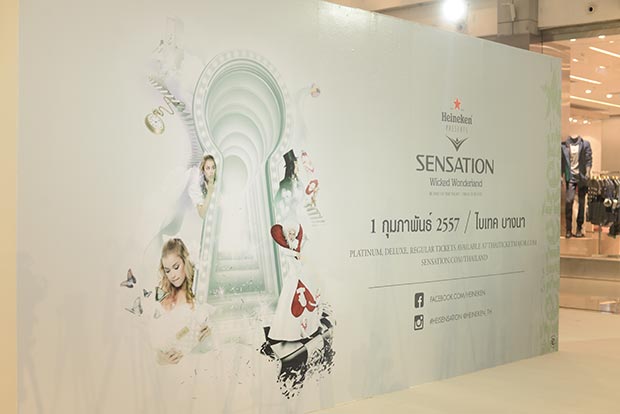 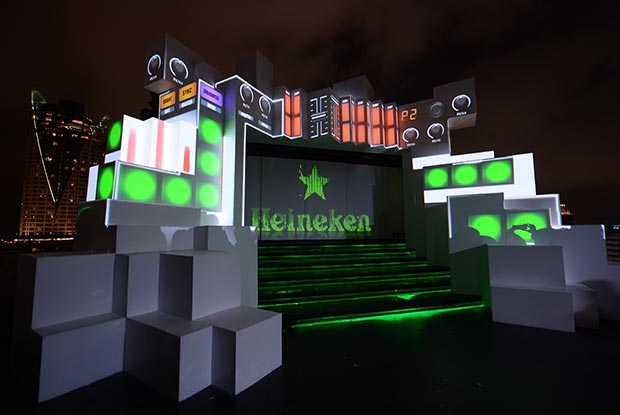